Our Mission and Our Vision

The Roméo Dallaire Child Soldiers Initiative (the Dallaire Initiative) is a global partnership based at Dalhousie University.
Our mission is to progressively eradicate the use and recruitment of child soldiers through a security sector approach.
Our vision is a world where children are no longer recruited or used as weapons of war. 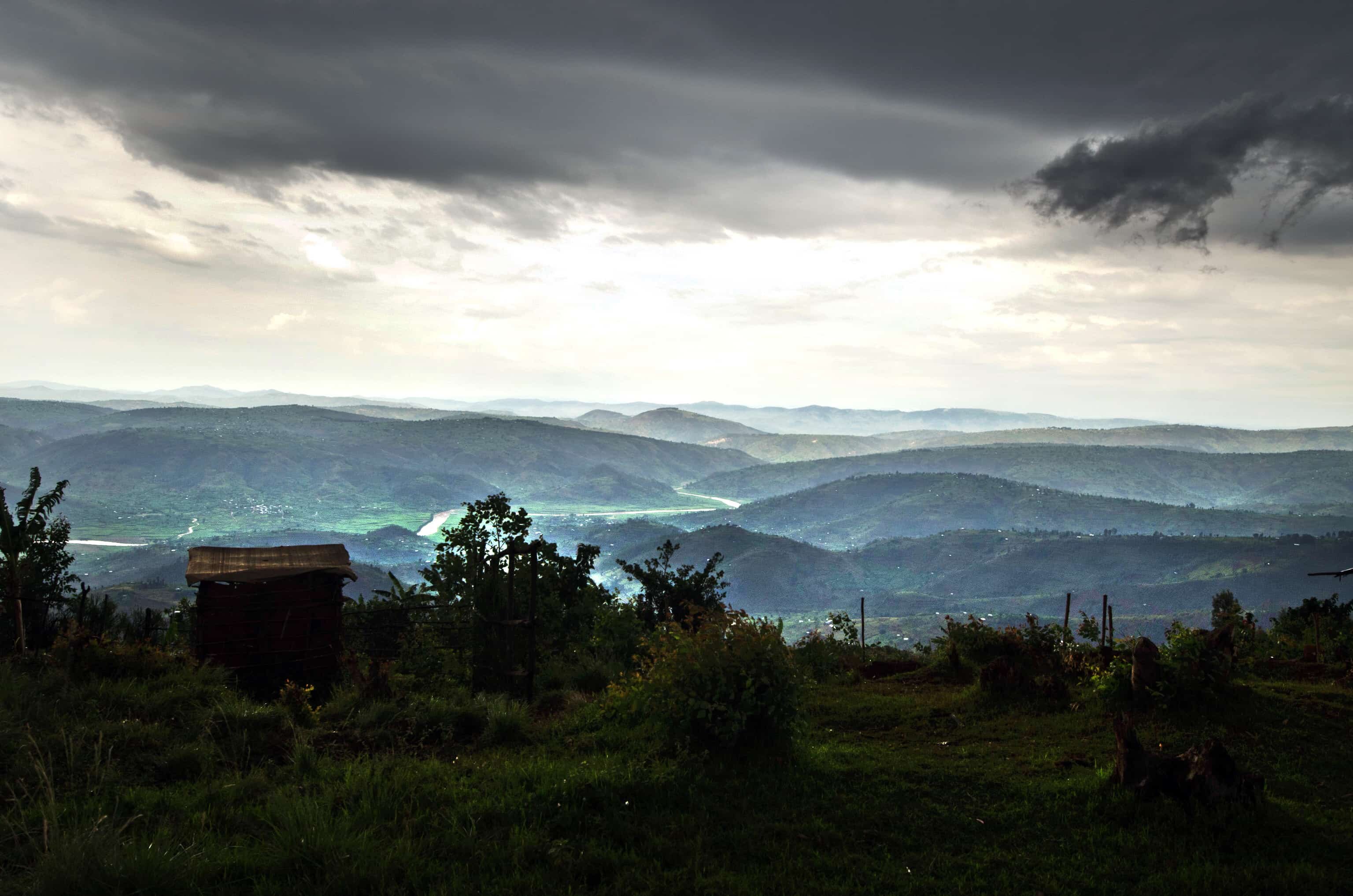 The organization was founded by LGen Roméo Dallaire (Ret’d) in 2007. General Dallaire first experienced the issue of child soldiers as the Force Commander of the United Nations Assistance Mission for Rwanda during the 1994 genocide. During this time, General Dallaire realized that he and his troops were ill prepared to face them.

Help us end the use of children as weapons of war