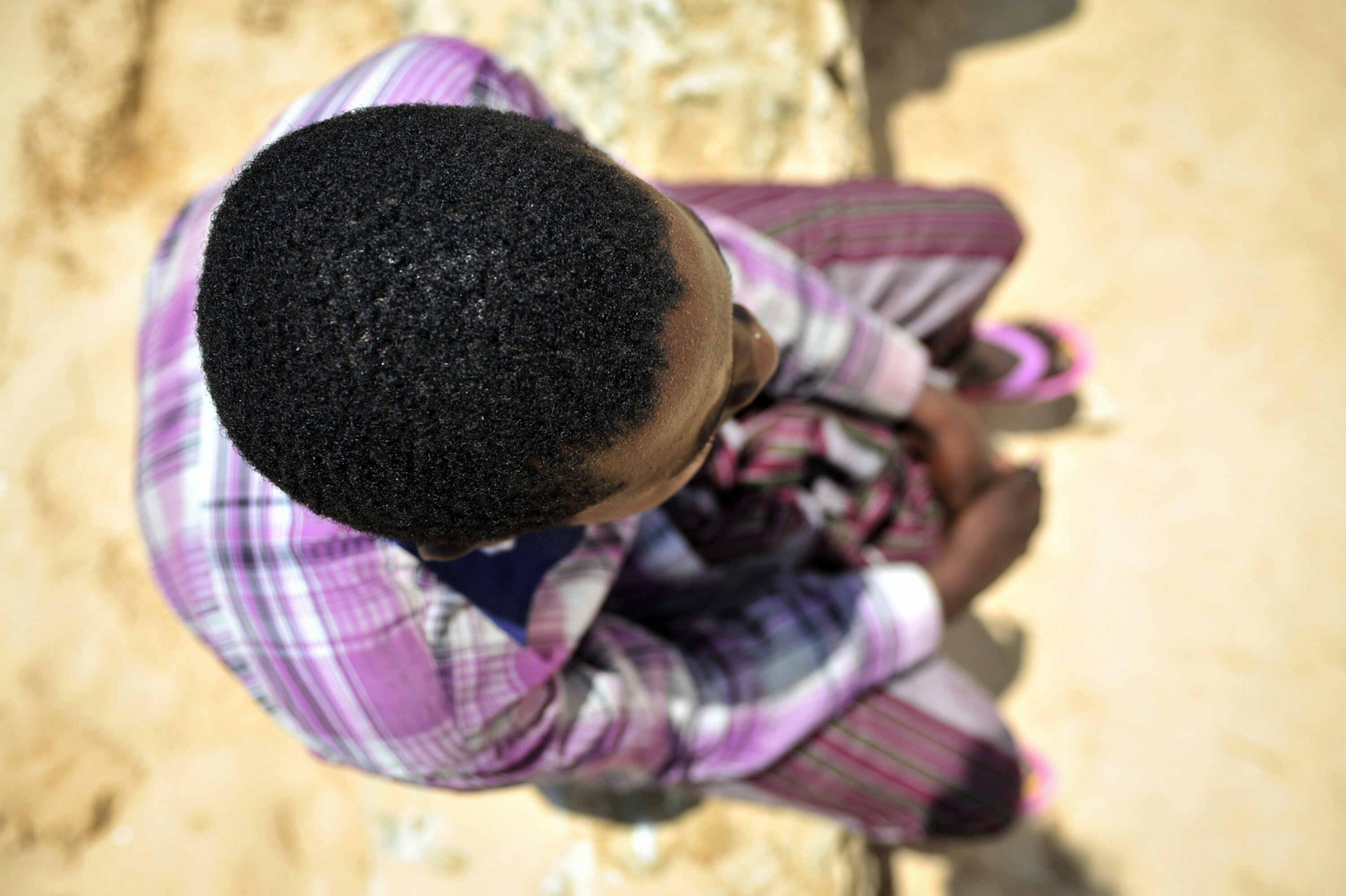 Preventing the Use of Child Soldiers in Somalia

This month, the United Nations released their latest numbers on the use and recruitment of children by armed forces and groups in Somalia. These new numbers are sobering: between April 2010 and July 2016, 6,163 children were verified by the UN as having been recruited. These numbers are meticulously collected and confirmed, meaning that the actual number of children recruited is likely much higher.

The terrorist group Al Shabaab, which is fighting against the Somali government and the African Union Mission in Somalia (AMISOM) peacekeeping force, was responsible for 70% of the recruitment. Children as young as nine were used by Al Shabaab, instructed in using guns and sent to fight. Others were also used as porters, spies, and cooks. The UN believes that more than half of the members of Al Shabaab are under the age of 18. When a group of Al Shabaab members were captured in Puntland in March 2016, 60% of them were children.

However, Al Shabaab is not the only group that recruits children. The UN also verified 920 cases of children used by the Somali National Army (SNA) during the same time period. Previous UN reports have also found that militias allied to the Somali government have recruited children.

These latest numbers only serve to reinforce the fact that the use and recruitment of children is an integral part of the conflict in Somalia, especially for Al Shabaab. While Al Shabaab does command some popular support, the preponderance of youth in its ranks demonstrates their reliance on soldiers who can more easily be coerced, forced, and indoctrinated than adults. Consequently, the Somali government and AMISOM need to be prepared to address the use of children in the Somali conflict.

Since January 2015, the Dallaire Initiative has had a Child Protection Advisor embedded in AMISOM in Somalia, the first such position in an African Union mission. Over the course of the year, we will be conducting multiple trainings of personnel from AMISOM, and SNA, and the Somali National Police on countering the use of child soldiers, with the support of the British Peace Support Training Team in Kenya. This groundbreaking work will help to better protect children in Somalia and enhance the capabilities of Somali and African forces to bring a sustainable end to the conflict.

Use the shareable below on your own social media to share this story. 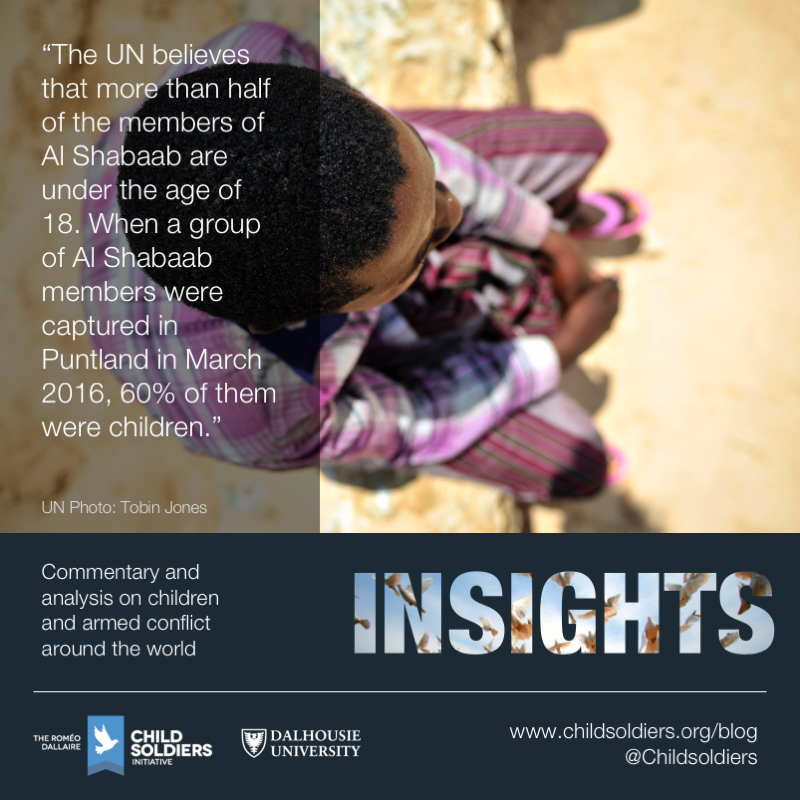