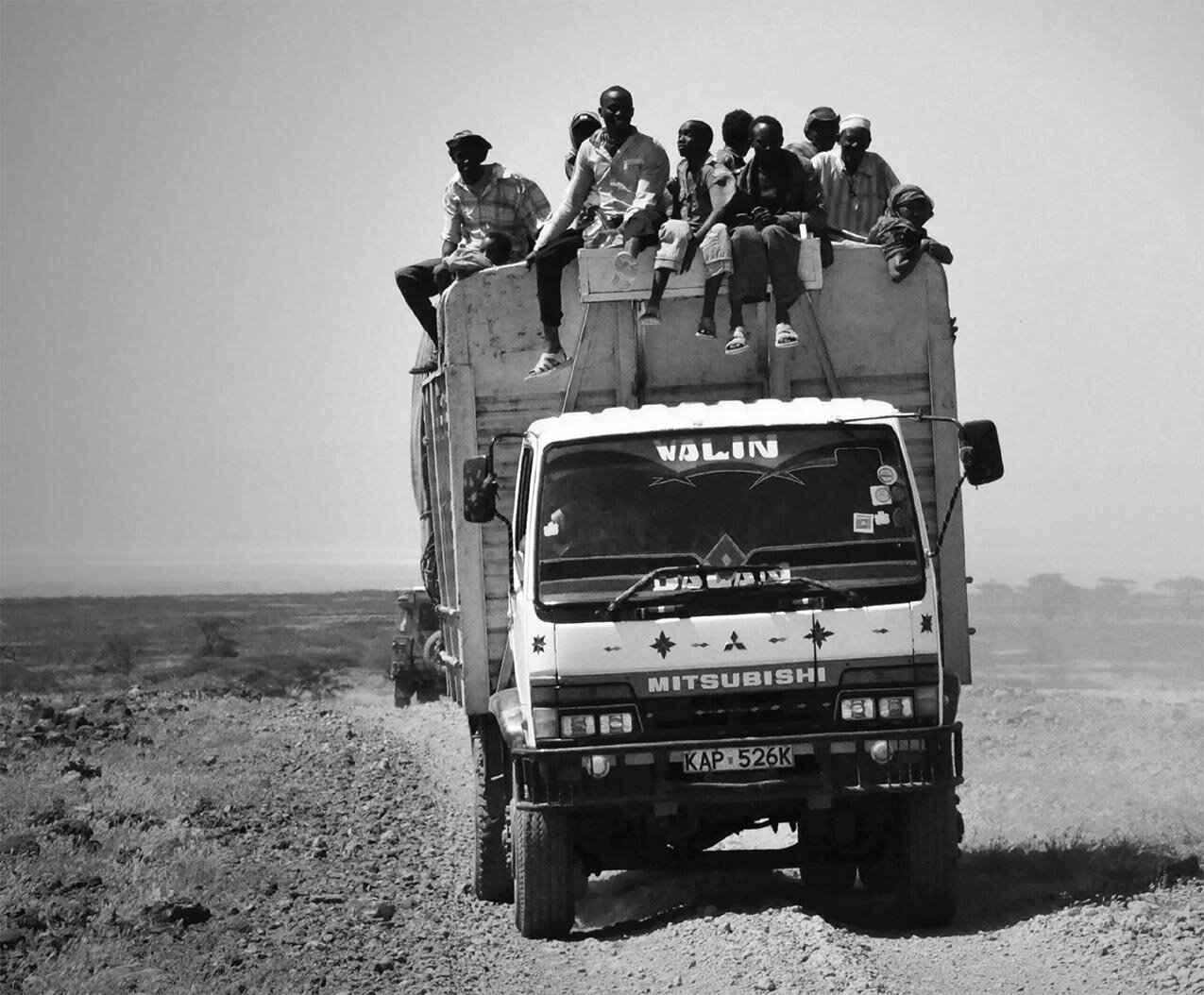 While it may be intuited that human trafficking is an ineluctable component of the child soldiering experience, very little research exists to illustrate the tangible connections between these two ‘worst forms’ of child labour. The extent to which common reception points for trafficked children—such as slave-owning households, religious boarding schools and brothels—double as profitable reservoirs for recruiting commanders remains entirely unknown. Likewise, despite the clear financial incentive that some erstwhile commanders might have to traffic their former child combatants into civilian slavery, the prevalence of such practice is unknown. The purpose of this article is to delineate some of the most conspicuous academic gaps pertaining to the intersection of child trafficking and child soldiering.