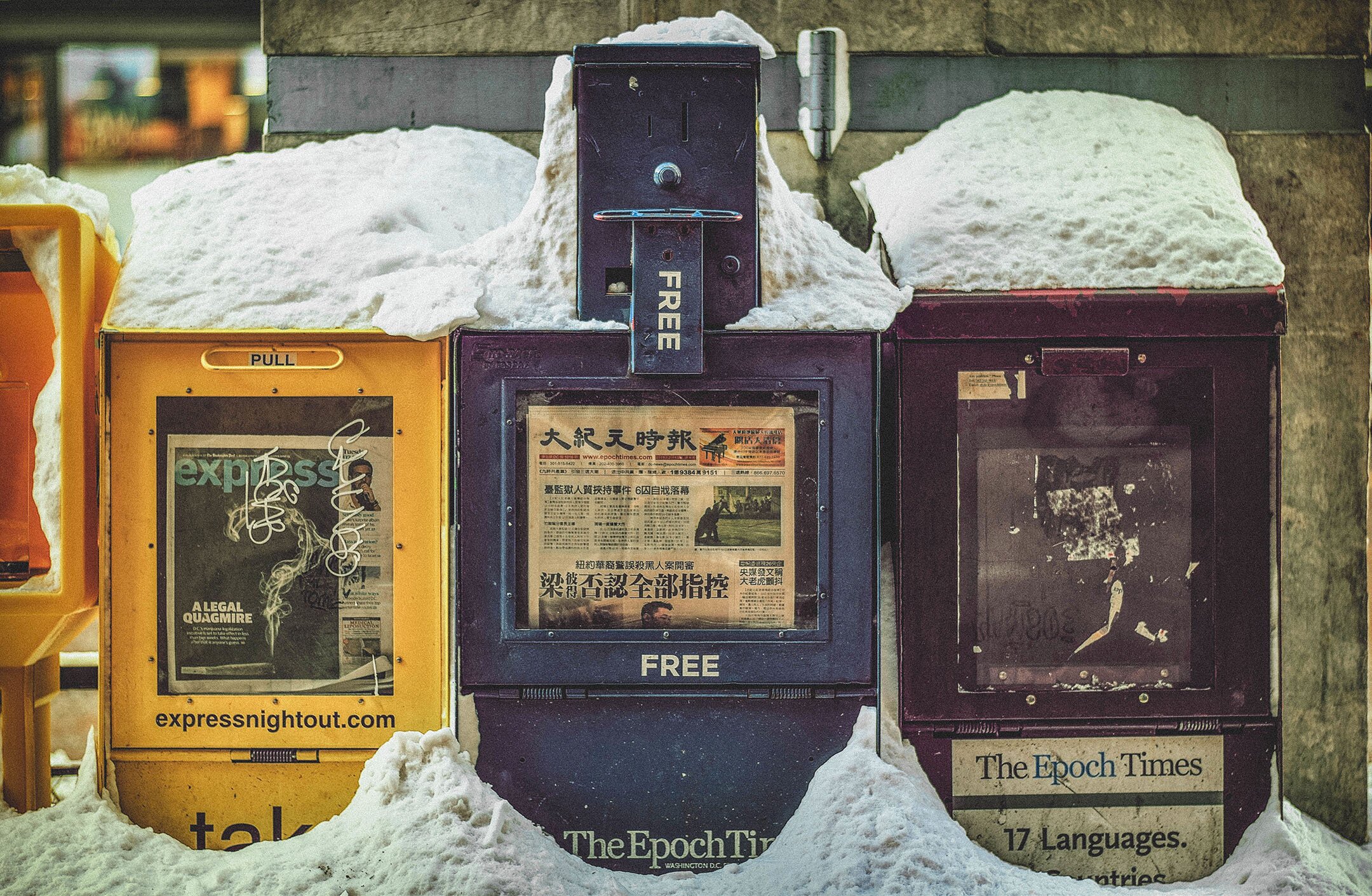 In a rare rebuke, the United Nations Security Council has “expressed deep concern” about the situation in Myanmar’s Rakhine State, where over 370,000 Rohingya Muslims have been forced to flee across the border to Bangladesh to escape increasing levels of violence.

The number of children recruited to fight in conflicts across the Middle East and North Africa has more than doubled in a year, UN analysis has found. The huge increase in child soldiers in Syria, Yemen, Iraq and other countries follows years of ongoing violence, displacement and a lack of basic services, which has reduced the coping mechanisms of families, according to Unicef.

Piles of disturbed earth covered with nettles and weeds hide the mass graves of Nganza, a neighbourhood in Kananga, capital of the Democratic Republic of Congo’s Kasai Central region. Children stroll across them barefoot as if they aren’t even there. A ball rolls over from a nearby football match.

Iraqi authorities are holding about 1,400 foreign wives and children of suspected ISILfighters in a camp after government forces expelled the group from one of its last remaining strongholds in Iraq, security and aid officials said.

In early 2014, a young Toronto-area man who went by the jihadi nom de guerre “Abu Huzaifa al-Kanadi” (Abu Huzaifa the Canadian) cleaned out his bank account and left to join the ranks of ISIS.