The Child Soldier: Our Voices
Giving Voice to Youth Affected by War

Our Voices will feature oral stories and music about the issue of the Child Soldier from youth in Sierra Leone
To hear these audio files, you will need to install the Real Media Player which is free 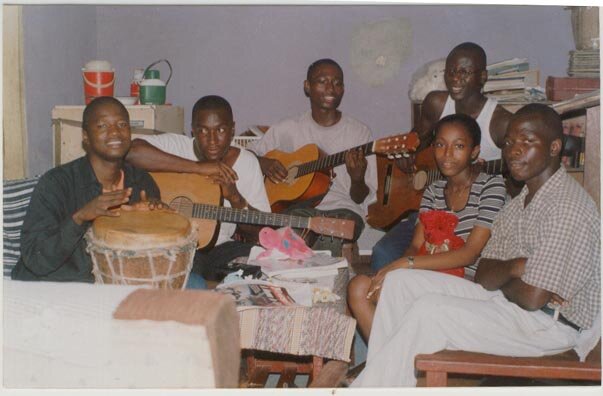 Click on Andrew or Rashid's photos below, to see videos as they describe how youth are affected by war in Sierra Leone (in Real Media format).


*We apologize for the poor quality of some sound files. We will upgrade the quality as soon as our resources allow.
Our Writing / Our Images / Our Voices / Feedback / Home
The History of The Child Soldier Project