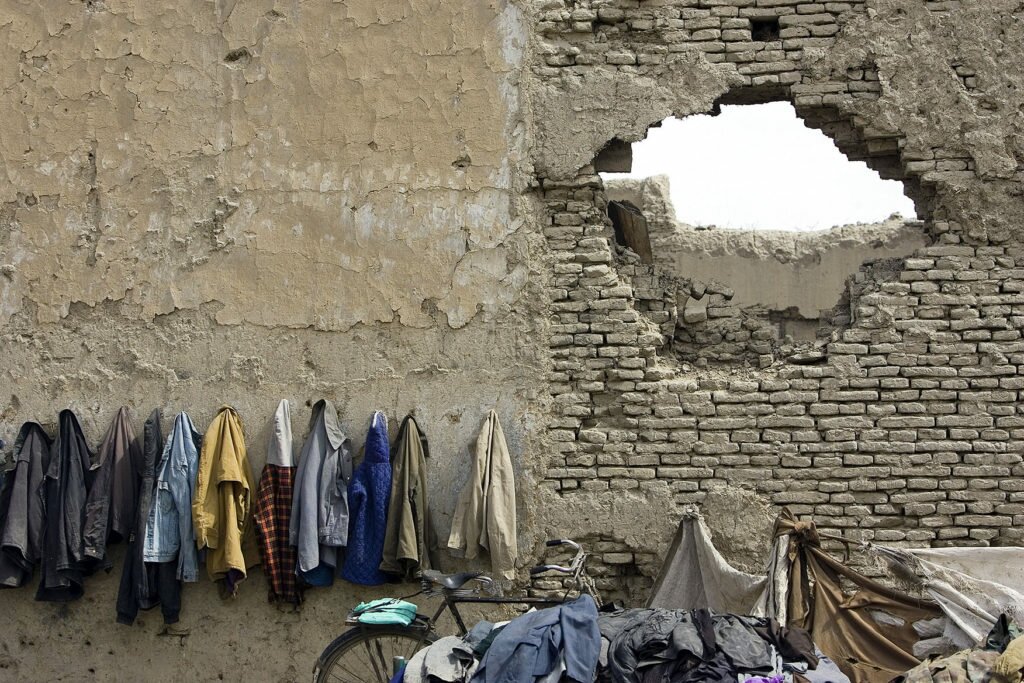 25 AprThe world is failing to protect its children

In our fight against Boko Haram, protecting children must be a priority security concern. Last week, the international community recognized the two-year mark of the abduction of the more than 200 Chibok girls into the ranks of Boko Haram. Between the renewed calls for justice and the continuing protection of children in Nigeria, a nagging question continued to be ignored.

What drives Boko Haram to continue to capture and use children?

Today, children are both the primary driver and casualty of conflict. The international impact of war on children is truly staggering. According to Unicef in 2014, more than 230 million children lived in countries affected by conflict, with some 15 million directly touched by it. As of 2015, one in every eight births will occur in an area of conflict. Children continue to swell the ranks of seven state armies and 50 non-state armed groups to be used as soldiers in 14 countries and contexts around the globe.

Children were once used as soldiers only as a last resort, but are now viewed as the primary weapon that armed groups and state armies across the globe use to fight their wars. The bleak reality of modern conflict is that the use of children as weapons of war is not ad hoc but strategic. Commanders, in state armies and non-state armed groups, use children because they fill specific tactical and strategic aims.

The stats in relation to Boko Haram’s ongoing use of child soldiers are grim. According to Unicef, 44 children, many of them girls, were strapped with bombs and detonated in markets across Nigeria as suicide bombers. Boys are forced to attack their own families to demonstrate loyalty to Boko Haram, while girls are exposed to sexual violence and forced marriage to fighters.

Unfortunately, the more than 200 girls who were captured were only the beginning of a larger campaign of abductions that has and will continue to feed Boko Haram’s continuing campaign of violence over the past two years. While Boko Haram’s territory continues to shrink, its strategic use of children as weapons has enabled it to wage its campaign unabated. Until children are made a priority security concern, this cycle of abduction and violence will not be broken. One critical aspect of this is ensuring the protection of schools from attack.

There is a significant movement to protect education from attack: the Global Coalition to Protect Education from Attack, which found that there are disturbing patterns of attacks on education. Attacks on schools are prohibited under international humanitarian and human rights law. In addition to death and injury, attacks on schools can create a pervasive fear that can lead to school dropout rates increasing and destruction of infrastructure. The abduction of the Chibok girls represents this disturbing trend and more needs to be done to put tangible efforts into protecting the schools. Resources, as well as training of security personnel, must be a priority in achieving this.

In prioritizing the protection of children we can achieve tangible means and action to ending the conflict in Nigeria. However, this will require a concerted effort by not only the international community and local actors but also the implementation of an innovative holistic approach that recognizes the continuing humanitarian and security dimensions of the reality on the ground.